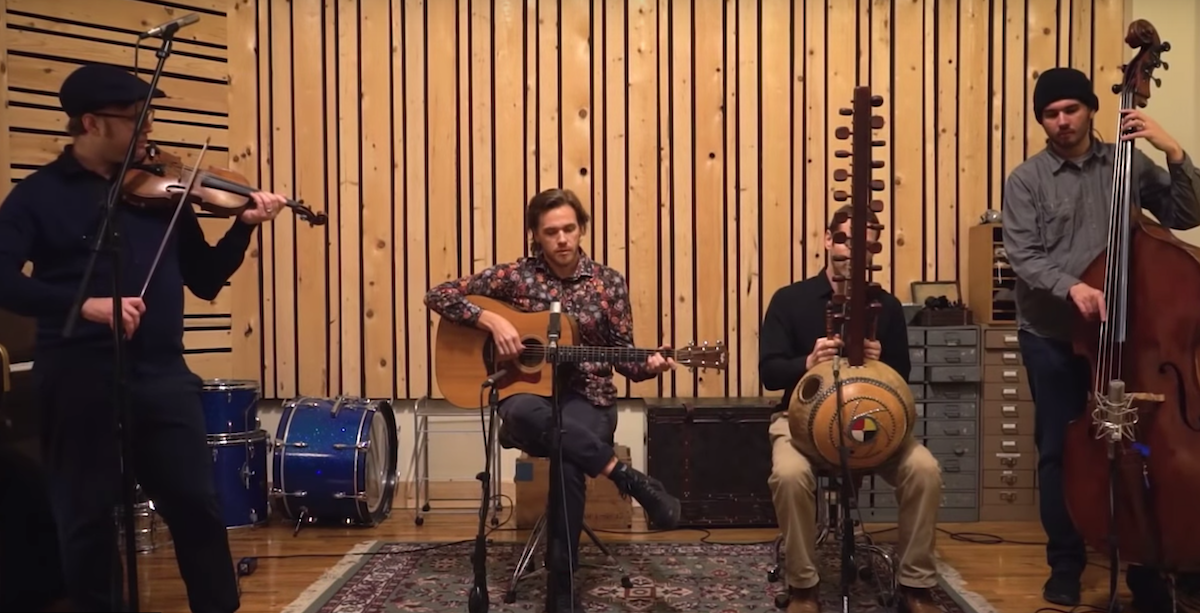 Here is a live performance a new song called "Old Blue" which will be the b-side on my upcoming single "Birthplace" from my album "Runaways" which will be released this summer. We recording this performance of "Old Blue" at Virtue and Vice Studios in Brooklyn, and the audio was recorded and mixed by Will Baker and the video directed & filmed by Brenda Céspedes. The performance features Kane Mathis on kora, John Gray on double bass, Sean Hagerty on violin.